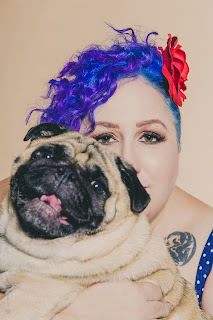 Tracey has been writing since 2004 when she was bitten by the bug to tell a story.


Tracey went on to write 2 more novels for the Dark Brethren series as well as several short stories.
She is currently working on several projects she hopes to publish. 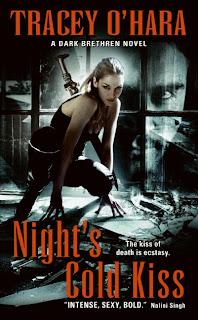 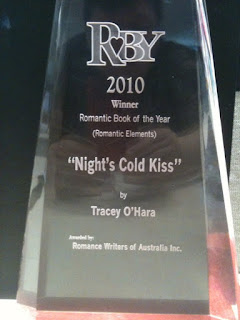 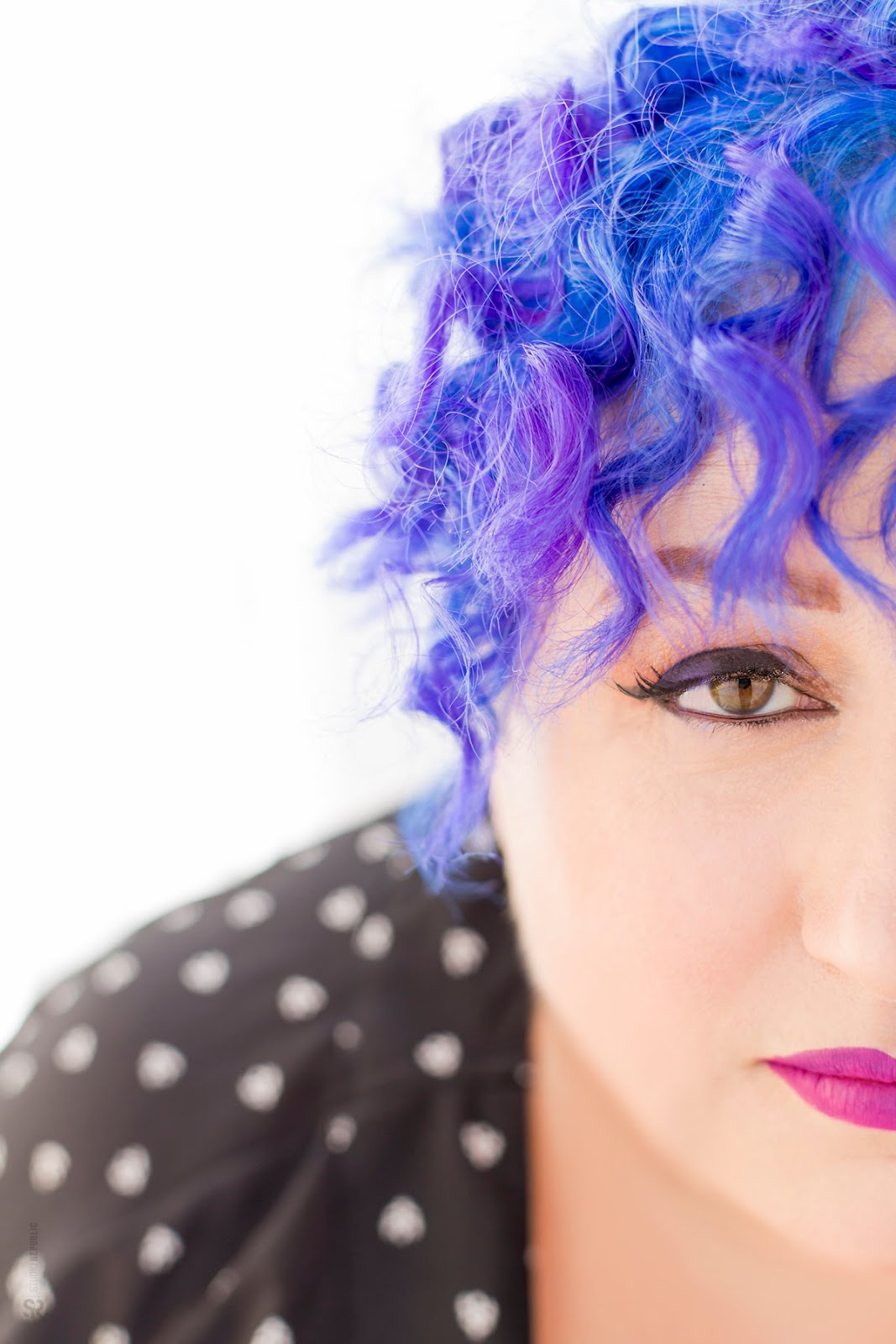 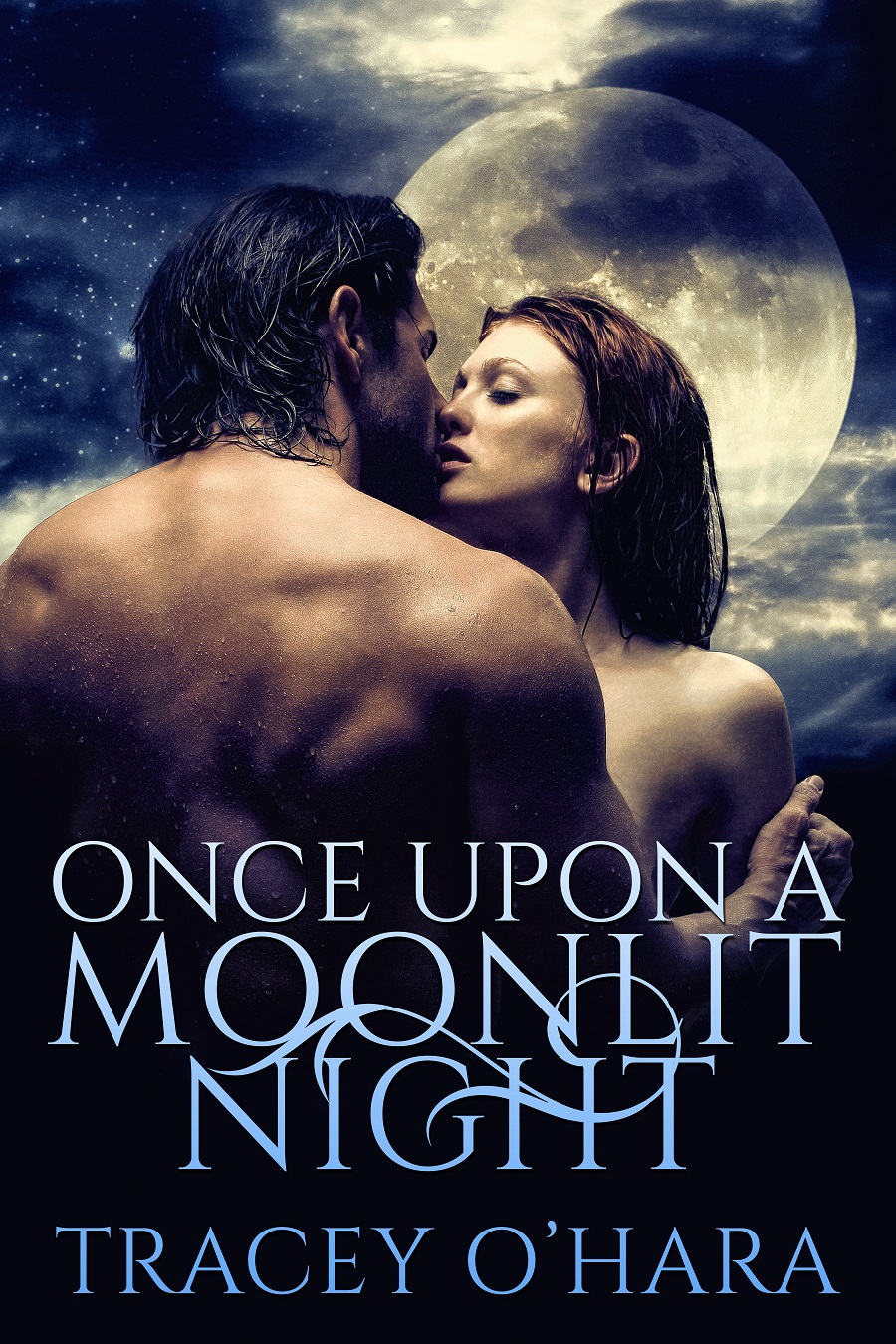